A few years ago, I became acquainted with Sarah Brentyn. In this modern age, it’s perhaps inevitable that our acquaintance has been pretty much via social media. How it happened is a mystery now, probably some chance encounter as these things often are. Such is the joy and perversity of social media land – and especially the land of the bloggers.

It’s fair to say that our contact has been sporadic, but always (and I hope she feels the same) supportive. In the time we’ve known each other, she has released two books, both described as collections of short fiction, because they’re not just short stories. I read the first, Hinting at Shadows three years ago and have finished the second, On the Edge of a Raindrop, just this week. I will write a review of that shortly, but am still processing it. My point here, though, is that she is a thoughtful, astute writer, whose opinion is worth taking note of.

In the run-up to the launch of Carrion, I realised I’d done very little (next to nothing, if I’m perfectly honest) to promote it. I frantically tossed out calls for help and several people stepped up with either practical support – i.e. they hurriedly inserted guest posts for me on their blogs – or with ideas I could follow up. Sarah’s idea was to get in touch with Barb Vitelli at her blog, Book Club Mom, and see if I could be featured in her ‘Who’s That Indie Author’ slot.

Never having heard of Barb or her site, I took a look and immediately started following it, not because of the slot, but because it seemed to offer something that’s hard to define, but really useful to readers and authors alike.

I didn’t get a feature in time for the launch – but I didn’t ask for that specifically anyway. I’m British, and I like a queue, so I waited my turn. And, just last week, that turn came around. Click on the book cover to go through to it, but do try to stop and have a look round while you’re there. It’s good stuff. 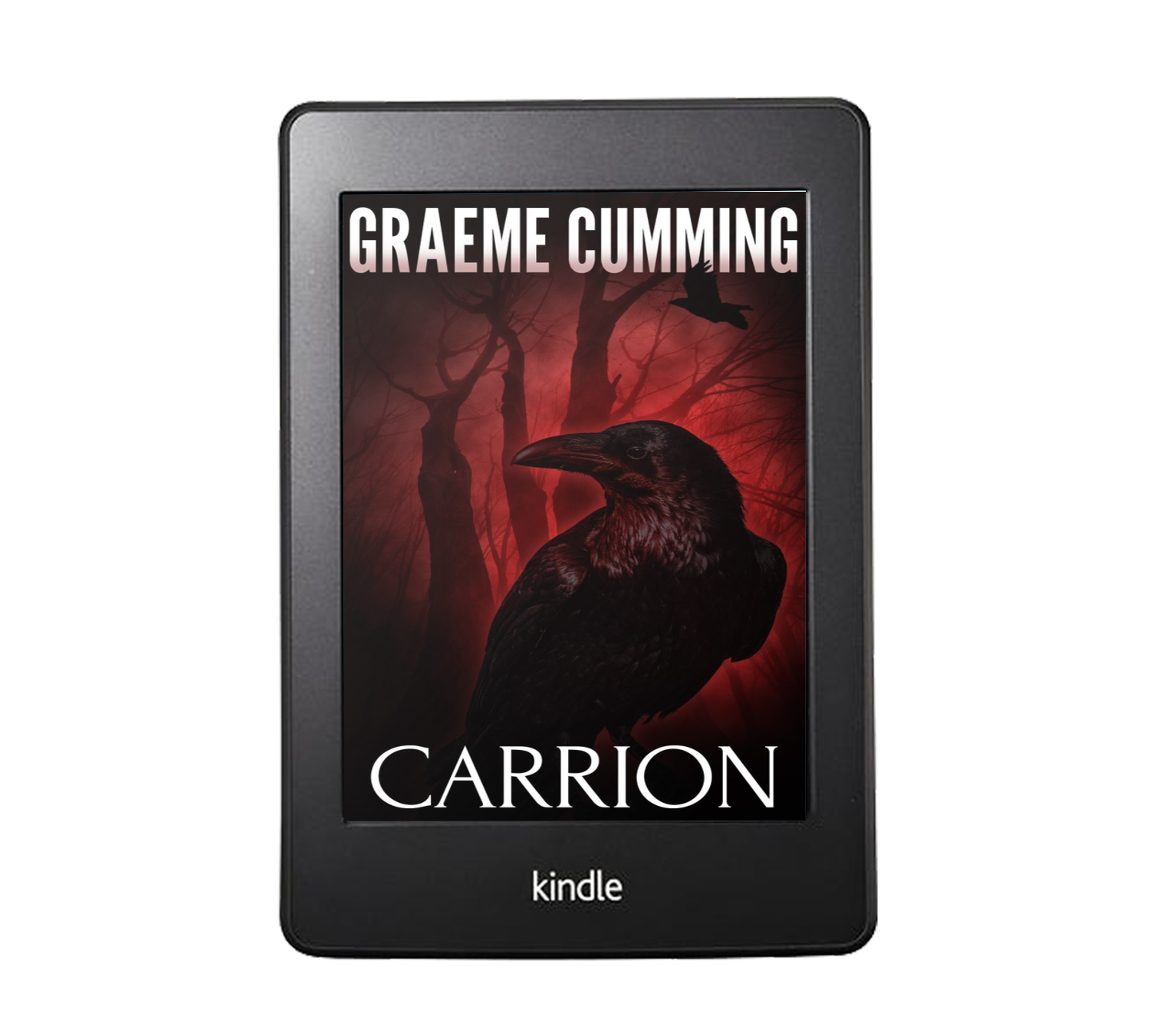