The Gigging Years: The Works

When I heard about the movie Bohemian Rhapsody, I dismissed it. I love the cinema but, generally speaking, don’t like biopics, and I’m not keen on recreations of live performances. I’ve seen plenty of the real thing, and you can’t match those. Part of me also worried it might sully my memories of Queen and Freddie Mercury.

To be fair, those memories are fragmented, split between periods when I was bemused by them, liked them and then, finally, once I’d seen them live.

I was 11 when I heard Killer Queen. Back then, my musical influences largely came from my mum, who was into rock ‘n’ roll and middle of the road stuff – Elvis featured prominently, I have to say. So Killer Queen didn’t really fit my expectations. I didn’t get it.

The next song I remember from them was Bohemian Rhapsody, which seemed even more off-the-wall.

A couple of other singles registered with me, but not in any meaningful way. Crazy Little Thing Called Love was the one to really grab my attention. Whether it was the song, or I’d just matured enough and was ready for them, I don’t know. But it drew me in.

The album was The Game, which spawned three other hit singles, including Another One Bites The Dust. The style of both 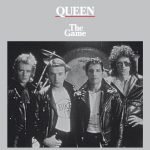 these songs was different to the earlier stuff, and maybe that helped attract me. Whatever the reason, I began to see Queen differently. It wasn’t unheard of for me to play The Game repeatedly. The album tracks were all as good as the singles. One, Don’t Try Suicide, even inspired a short story.

Given my growing interest in live music, they inevitably featured as a band to go and see. Of course, they no longer played small venues. They were a “stadium band” well before the phrase fell into common parlance. Fortunately for me they lowered their sights in 1984 and played the National 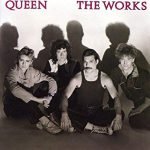 Exhibition Centre on The Works tour.

I’m not 100% sure, but I suspect it was the first occasion I went to the NEC. With the number of arenas scattered around the country now, this kind of venue has become the norm. Long gone are the heady days of being able to go and see a major band, shove yourself through to the front and be close enough to shake the lead guitarist’s hand. Instead, we’re subjected to sterile, concrete monoliths that lack character and charge a small fortune to sit you as far from the performance as possible. (Bitter? Me?)

Unsurprisingly, although I was excited to go and see Queen, I was less enthused about the surroundings.

I should also say this was a period in my life when I was prone to moodiness – and not in a mean and magnificent kind of way. Like most mean and moody people, I was far from magnificent. And I recall on the day of the concert being in a lousy mood. Something had pissed me off (obviously something of enormous significance since 35 years later I can’t recall a thing about it), and I arrived looking for something to pick holes in.

With the benefit of hindsight and distance, Queen put on a barnstorming performance. The energy coming off the stage blew away any concerns I had about the lack of atmosphere, as they tore through a set-list most bands would kill to have. They opened with stuff from the new album, before launching into crowd-pleasing favourites, new and old. And the crowd were more than pleased. I suspect they were on their feet most of the gig.

Too many songs were included for me to list them (if I could remember them all anyway), but two highlights were:

In spite of my enthusiasm here, remember I was desperate to find something to pick holes in. So I was disappointed Bowie didn’t turn up for Under Pressure and I complained that, despite having a vast catalogue of their own songs, they included Jailhouse Rock. There’s no pleasing some people…

Aside from the stupidly long wait to get out of the car park afterwards, my only regret about the concert is my foul mood. Without it, I could have enjoyed the gig so much more than I did. Even so, I have a memory of an outstanding performance, and it didn’t stop me realising I’d have to see them another time so I could properly appreciate them.

And I did recently come across another reminder – though I doubt I’ll fit into it again. 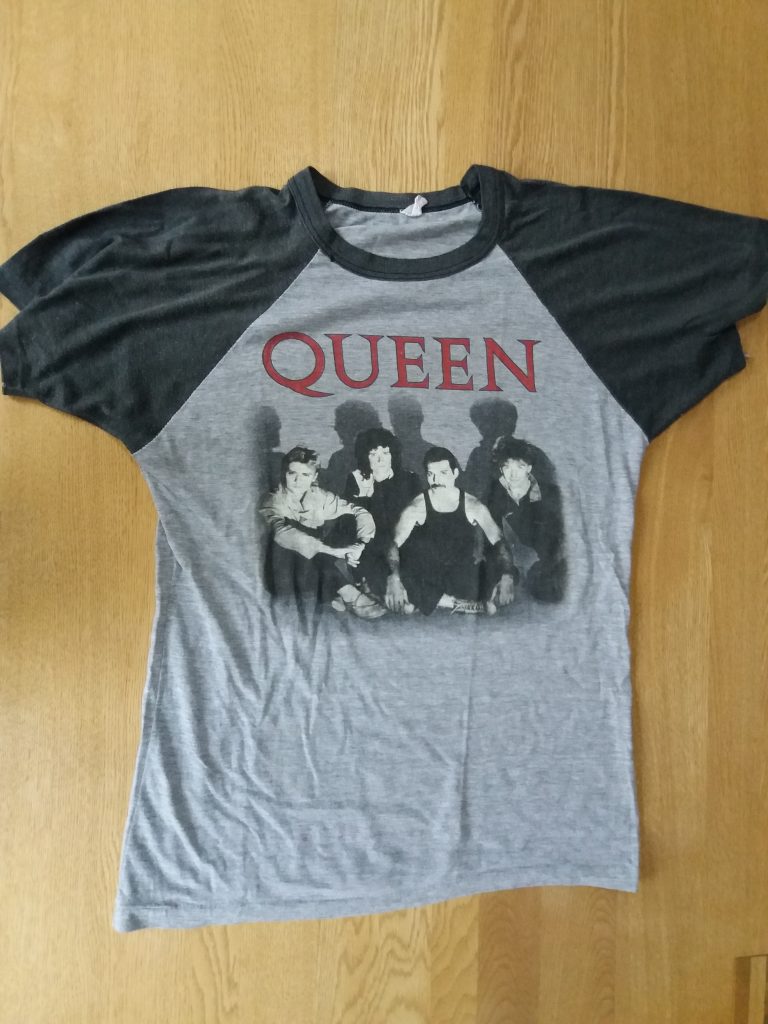 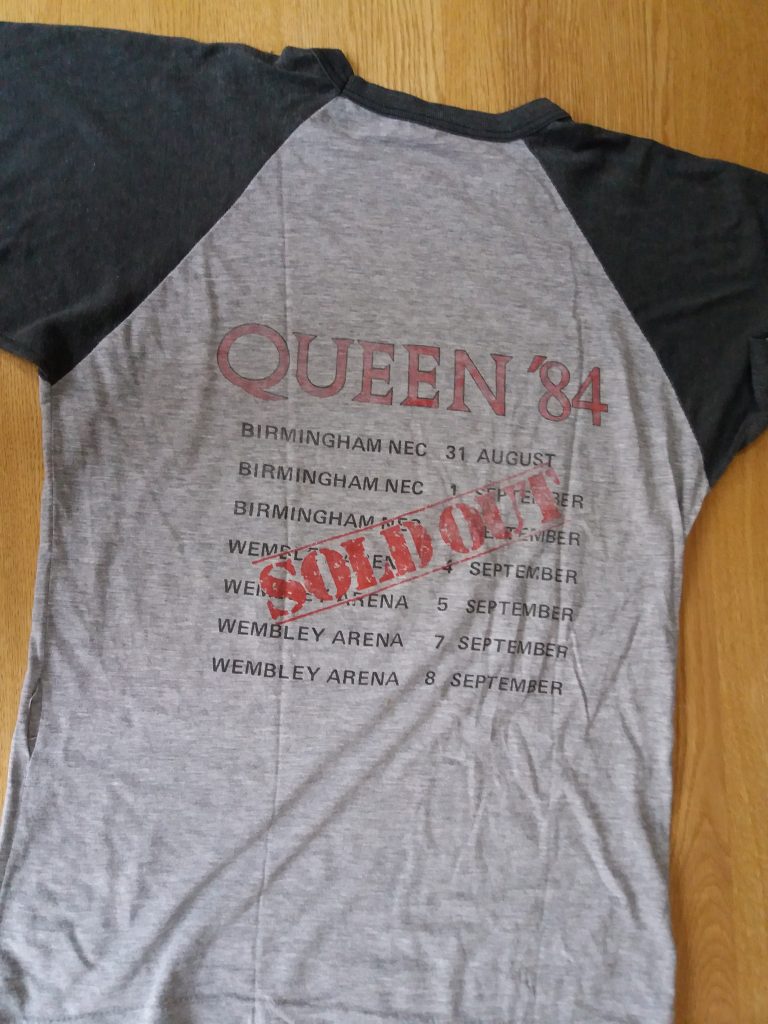 Reluctantly, I was persuaded to see the movie. All I can say is, if you like Queen, make sure you see it on the big screen…