My mum loved Roger Moore, so my surrogate father as a young child was Simon Templar, albeit via a sturdy black and white television with a temperamental horizontal hold. For those of you who don’t know what a horizontal hold is, ask your parents (or maybe grandparents). The Saint never completely disappeared from our screens, but they stopped producing it in 1969.

In 1973, Moore got his licence to kill, but during the interlude he formed a brief but entertaining double act with Tony Curtis.

I was only eight when The Persuaders! (don’t forget the exclamation mark) was launched and had only a vague idea of who Tony Curtis was.  But the press made a big thing about him, so I guessed he must be something special. And he was, but there was something special about the whole series – the chemistry.

In the pre-title of the opening episode, it’s said that the two characters each have “something”, but jointly, like chemicals, they’re an explosive combination. That wasn’t just true of the characters.

Over the years, much has been said about The Persuaders!. At £100,000 an episode, it had the biggest budget of any action series in its day. It had high profile guest stars, exotic locations (and location filming was rare back then), iconic cars (Brett’s Bahama Yellow Aston Martin is the one everyone raves about, but I always wanted Danny’s Ferrari Dino) and that enduring theme music. 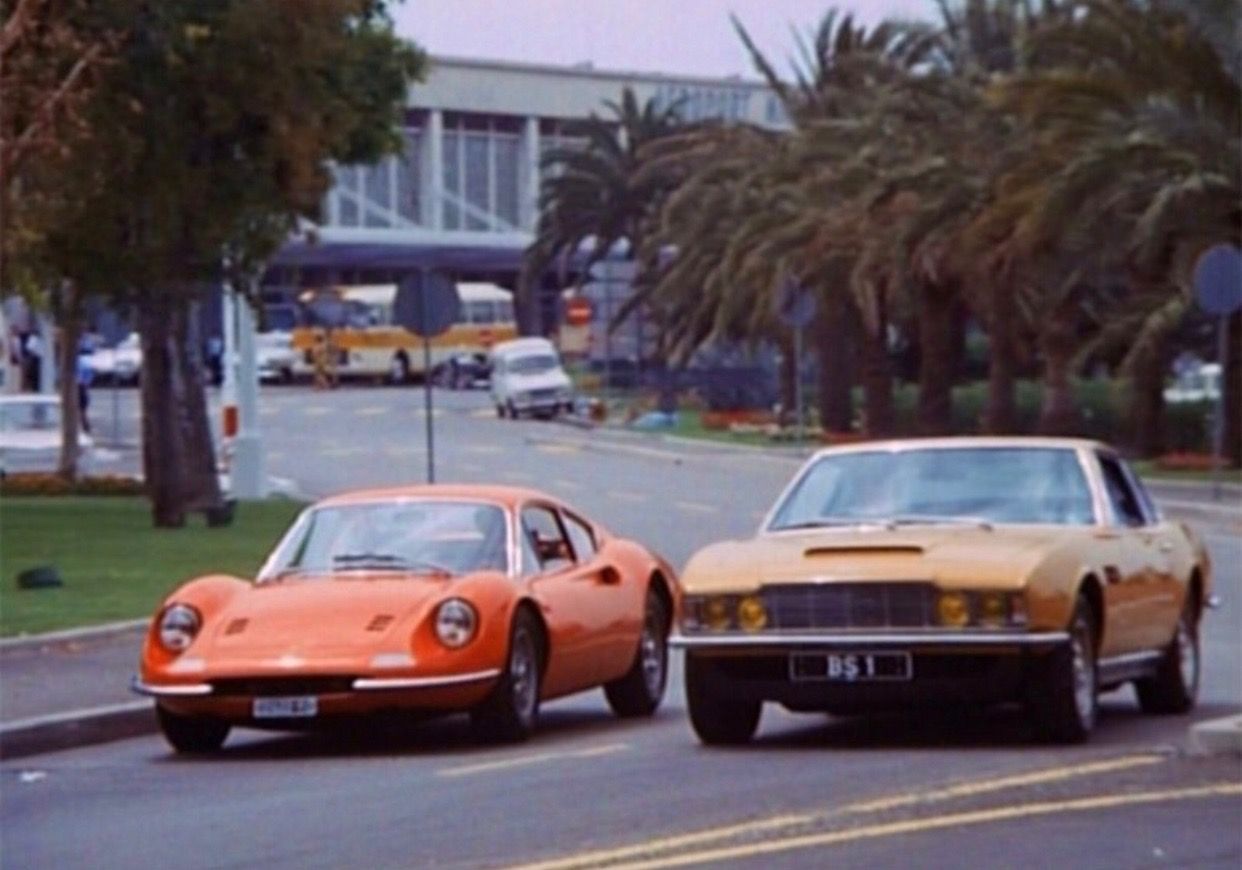 With two millionaire playboys, one a lord who inherited his wealth, the other self-made, both naturally attractive to the opposite sex, skilled at combat and calm under pressure, it clearly bore no relation to the real world and was intended solely to entertain.

Fight scenes in those days were never realistic – a spot of blood at the corner of the mouth was often the only sign of real damage following several punches to the face. So the violence was borderline cartoon, mixed in with the occasional Western-style brawl. This was family viewing and, indeed, the whole family would sit and watch it.

For those of you who’ve never seen it, you may be forgiven for thinking: so far, so what? The elements I’ve described have been seen dozens (possibly hundreds) of times before.

The difference came from the casting. Roger Moore was always set to play Brett Sinclair, but Rock Hudson and Glenn Ford were considered for the part of Danny Wilde before Curtis. Again, I apologise to anyone under the age of 40 here because the chances are you don’t know who these actors were. To me, although Hudson had the sense of humour, it would be hard to imagine him being brought up in the Bronx. As for Ford, it’s worth noting that 7 years later he was playing Superman’s adopted father, a relatively old man.

Curtis, on the other hand, brought energy, charm and wit, but also a rough edge that contrasts with Moore’s suave peer of the realm. He also did a lot of his own stunts and, when you consider he was in his mid-40s at the time, his athletic prowess was outstanding.

He also brought with him some eccentricities. Throughout the series, he wore gloves regularly, even washing his hands while wearing them on one occasion.

My initial ignorance about Curtis rapidly changed. I still wanted to be Brett Sinclair, but I wanted Danny Wilde as my best friend.

And that was what made the series so special.  The relationship between the two men. Their initial mutual dislike, the competition between them and their gradual friendship. The dialogue was always natural.  Roger Moore, who is well known for playing, well, Roger Moore, has previously said his method of acting is to say the words and avoid bumping into the furniture. So it’s very much to his credit that the dialogue works in spite of  Curtis’s inclination to ad lib. 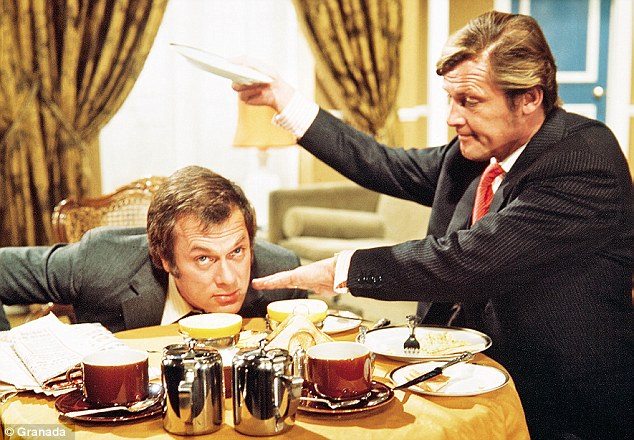 The Persuaders! didn’t do very well in the States, so only one series was made. Nevertheless, it built up a massive following around the world and is considered cult viewing.

In spite of its high production values, it is inevitably of its time and, like many of its contemporaries, the storylines probably wouldn’t bear much scrutiny today. But it was fun and still worth watching if only for the interplay between the central characters. As a writer, I learnt a lot from that. Dialogue is important.

Over the years, there’s been talk of a remake, and speculation persists that it’ll happen one day. But the magic of The Persuaders! wasn’t the concept.  Variations on that can be – and have been – recreated at any time. What made the series work was the chemistry between Curtis and Moore. So, for me, it would be a mistake to try. It would only lead to disappointment.

I originally intended to write this post about a month ago, so it’s genuinely a coincidence that the series is running again here in the UK from Sunday 5th Feb at 5pm on the True Entertainment channel.  As I was treated to the DVD box set some time ago, I won’t be watching, but if I’ve whetted your appetite – or just made you curious – the option is there for you.