Never done this before. Not sure I should be doing it now, to be honest. But, in a moment of madness, yesterday I went public with the cover for my next book (I know – it’s been a long time coming…).

The reason I have a doubt about whether to do it now is simply that I am currently waiting for the manuscript from my editor, and I don’t know for sure what he’s going to say about it.

I have had it beta-read, and got some very useful feedback – enough to warrant getting rid of around 15000 words. It was too slow in the beginning, apparently. Why readers don’t want to be patient is beyond me. They should take their time, allow the boredom to creep over them, then when it does – eventually – get moving, they’ll be more excited. It does work like that, doesn’t it?

Anyway, I’ve made changes that reflect the consensus and, hopefully, that’ll mean any more changes suggested by the editor will be minor. We’ll see, and I’ll keep you informed – whether you want to be or not.

My guess is that the final draft will be ready by spring, and we can go live with the eBook then, the paperback not far behind. In spite of the work (and many, many drafts) that has gone into it, I am excited that it’ll finally be out there for the world to see.

Right now, though, I’m excited about the cover. I have a brilliant designer, Torrie Cooney, who gets what I want every time. And then some… 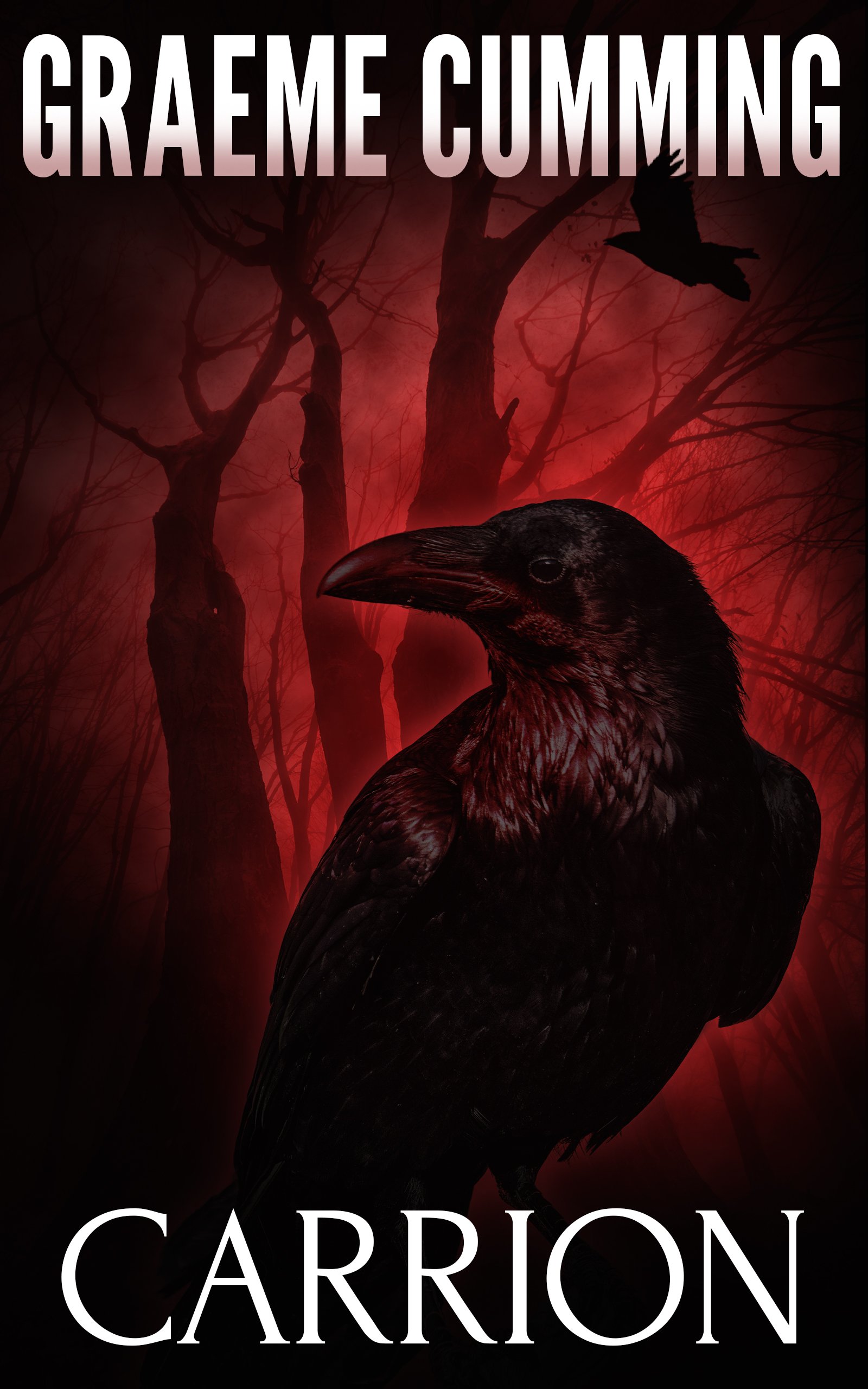