It’s been a long time coming. And that’s an understatement. The first draft of Carrion was started nearly fifteen years ago – and took five to complete. The first professional edit was done about seven years ago, and that threw up all kinds of problems with it. Since then, a variety of obstacles have got in the way of me getting on with the rewrites – and some of them weren’t even of my own making…

But there have been rewrites. Several.

One draft even crept over 180000 words, and it was slow – painfully slow. More accurately, the first half of it was slow. The second half rattled along at breakneck speed. That bit remains largely untouched.

Using a spreadsheet to map out timelines, I managed to trim the next draft down to around 150000 words and, convinced there was nothing else I could cut, I sent it to beta readers for feedback. The conclusion was largely the same. The first half was still too slow, but the second half was great.

So I looked at the timelines again, and moved things around some more. And I managed to eliminate another 20000 words. I’d always wanted to get it down to around 120000 words, which meant it would be a similar length to Ravens Gathering, so this was a lot closer. And then, at last, I was ready to send it to the editor for a second time.

The feedback was largely positive, but it was still too slow at the beginning. Instead of the first half, though, the slowness was confined to just the first forty pages. I knew this was largely one sequence that takes place over several chapters, and it had always been problematic. I felt it was necessary because it introduced the main characters and set up some of the background, but it clearly went on too long.

The word count for that sequence was around 8500 – about thirty pages. I needed to chop it down dramatically. Two weeks ago, I made the first attempt. I thought it went well, though it ended up still being over 5000 words (maybe eighteen pages). Then I passed it to my partner to read through.

Although she’s not my editor, she is an actual editor, and had given me feedback on the drafts I’ve produced in the last couple of years. So she was already familiar with the story and the characters. Do you think she rubber-stamped it? Not at all. But we were able to throw around some alternative approaches.

So it was with some trepidation that I gave her the latest version to read a few days ago…  This time I got the green light. The sequence works – and I’d got it down to just over 4000 words. Hallelujah!

All I need to do now is read through the whole manuscript with the revised early chapters included. Hopefully, the changes won’t mean I’ve lost anything in the telling. If it does still work, I can get on with producing the eBook in a matter of weeks. The paperback will take a little longer. But the reality is that, at last, we’re on the home straight… 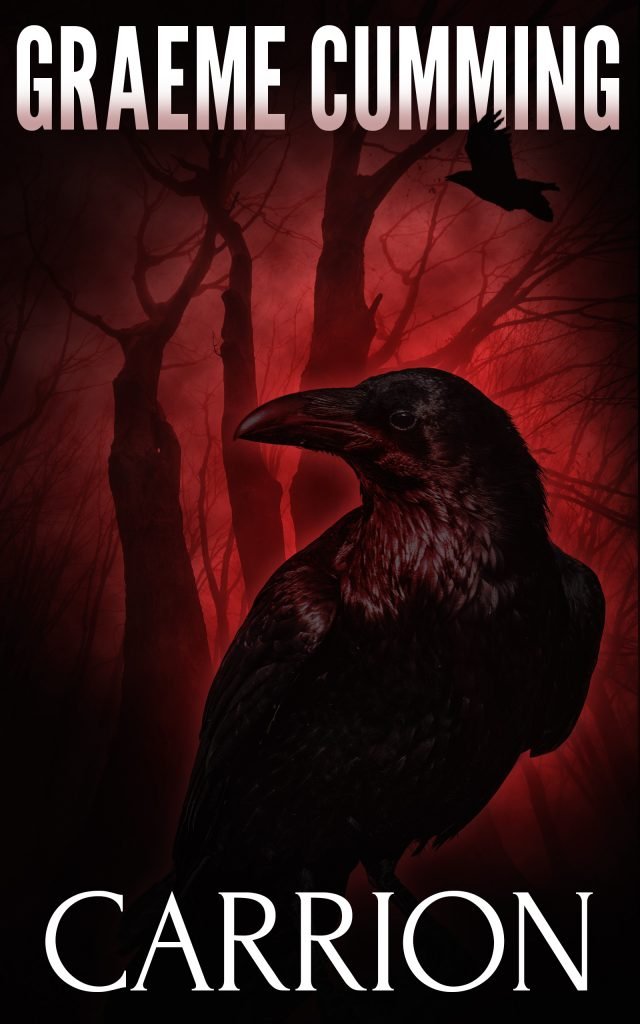