I have previously written about going to the Orenda Roadshow. While I was there, I bought Beast by Matt Wesolowski. 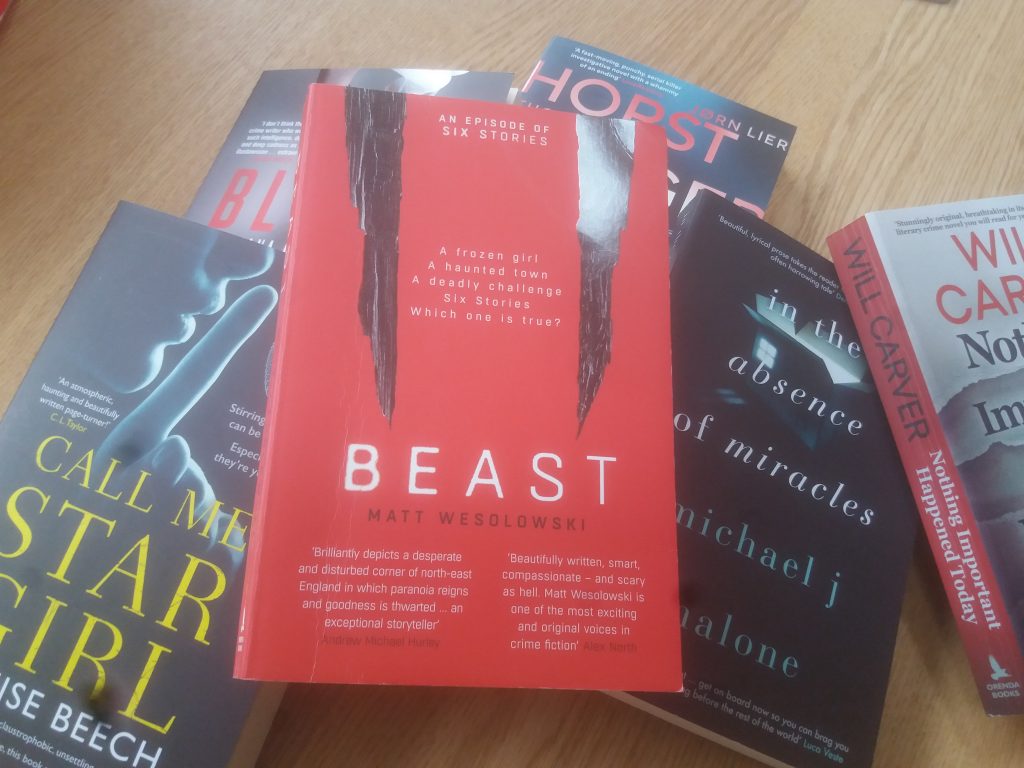 As with each of the other books I bought, I made sure I spoke to the author and, of course, got him to sign my copy. 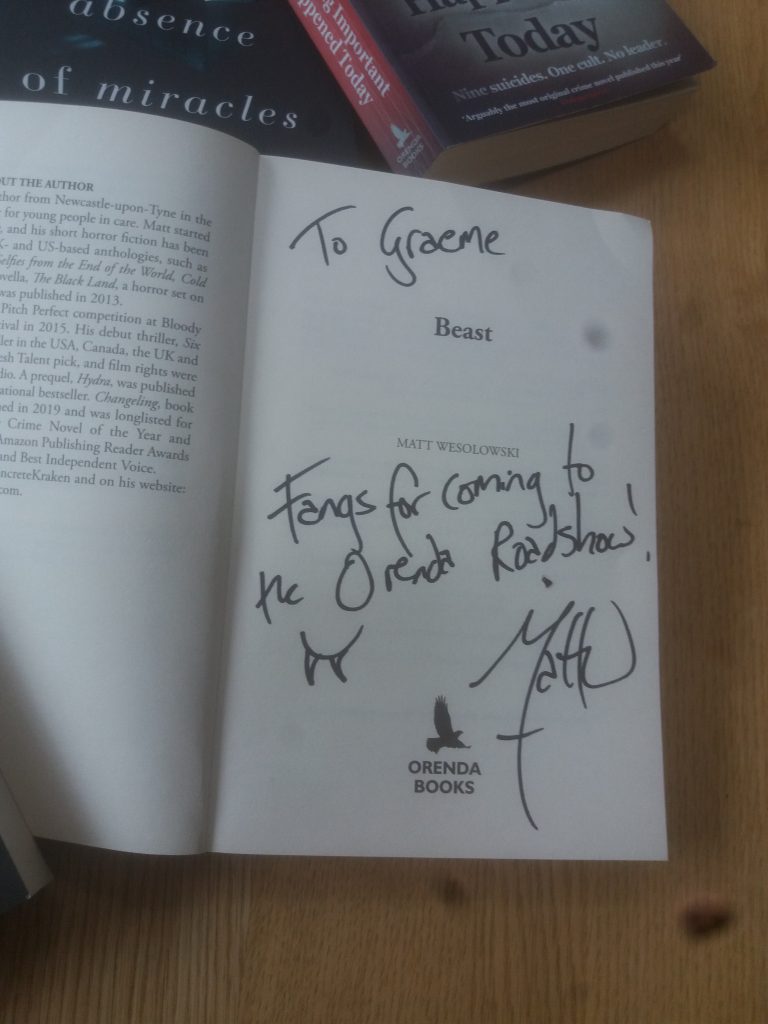 Earlier in the evening, when speaking to the audience, Matt had made reference to the fact that, whilst he was from the North-East, he’d spent time in the Nottingham area in the past because he had grandparents who lived in Mapperley. For the uninitiated, Mapperley is a suburb of Nottingham and was probably only about twenty minutes’ drive from where we were at the time.

Although I now live in the north of Nottinghamshire, I do have a degree of familiarity with Mapperley. When I met her, the mother of my children lived in an adjoining area, which meant I’d had cause to drive through Mapperley on a regular basis back in the late 1980s. Shortly before then, one of my sisters had lived in Mapperley for a while too.

But there was another connection I’d had. A previous girlfriend had trained as a psychiatric nurse, and Mapperley Hospital was where she was based for a good part of her training.

I didn’t go into this whole background detail with Matt when we spoke, but I reminded him of his past connection with the area and asked if he knew of the hospital. He didn’t. But I did wonder if his new awareness might trigger ideas for a future book.

Now I’ve read Beast, I suspect he has plenty of ideas of his own. This is the first time I’ve read one of his books, and his approach to the writing is distinctive. Beast is book four in the Six Stories series. It’s possible it might have helped me to have read the previous books, but I suspect it wouldn’t have made much difference. The odd reference here and there piqued my curiosity, but I didn’t feel as if that lack of background detracted from the story.

The concept of Six Stories is simple and effective. The book recreates a series of podcasts which investigate an incident. In this case, the incident is the death of a vlogger in bizarre circumstances. A crime has been committed, the suspects already convicted. The investigator is simply trying to get a better understanding of what really happened. To do that, he interviews six different people, to get their stories and, in doing so, we (the readers) get to see six different perspectives. Some of those perspectives may be true, false or simply interpretations.

I remember someone saying to me once that there are always two sides to a story, and the truth probably falls somewhere in the middle. That, of course, assumes there are only two people involved. The more there are, the more sides – in this case a hexagon is formed but, even then, there’s no certainty about the truth.

The nature of the novel’s construction – i.e. the six separate podcasts – means there is a degree of repetition, but that’s only because it’s trying to replicate how a podcast like this would really work. When you watch a TV series, if there is stuff that follows on from previous episodes, each new one will do a recap at the beginning. If it’s a factual programme, there are often reminders during the course of the episode. As someone used to reading and writing straight narrative fiction, that did initially irritate. I didn’t want to be talked down to. But that’s what happens with a lot of TV now, and I’m guessing it could be equally true for podcasts of this nature. So I understood why it was being done, and realised the best way to read it was probably an episode at a time and then take a break.

I loved the novelty of the structure, so I wasn’t put off by it – I just needed to adapt. That aside, the story itself was genuinely novel, exploring the dark side of social media, and yet maintaining a decidedly gothic feel.

So I’m looking forward to dipping into more of the Six Stories series – though I doubt Matt’ll need the knowledge his grandparents lived close to a Victorian mental hospital to provide him with inspiration. 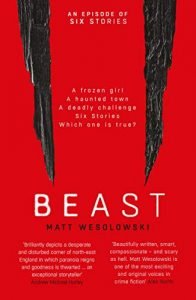 If you’d like to try it for yourself, you can click on the cover above to check out the eBook on Amazon. You can follow that on to check out the paperback too, but you can always try your local independent bookshop – if you’ve got one. If you haven’t, and you like the idea of getting books from a site other than Amazon while still supporting independent bookshops, click on the cover below for the paperback at The Hive. 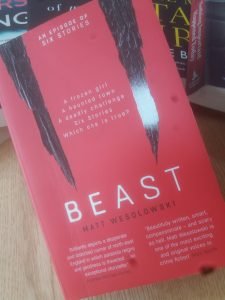